If there’s one thing I’ve learned so far this journey, it’s that I love train rides. And slow travel, more broadly, but train rides in particular. Keyes and my train ride out West. Multiple trains across Japan and Korea—some slower than others. The 38-hour ride from Bangalore to Agra on the overnight train (top bunk with air conditioning—don’t worry, I didn’t suffer too much). 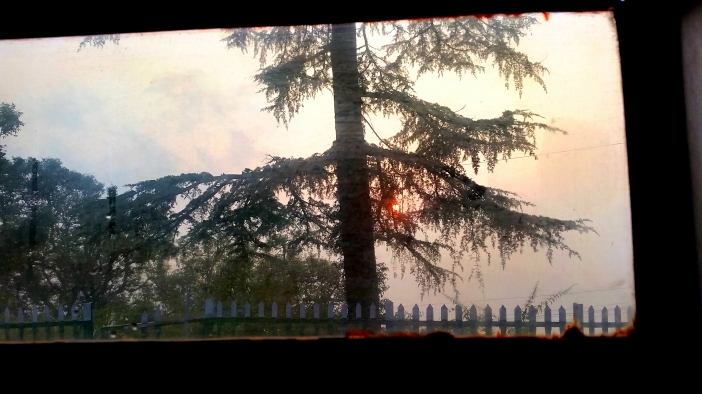 And then the beauty that was the train ride to Shimla. My tour group (via Intrepid Travel) took a regular train first to Kalka and then transferred to what’s called the “toy train” to Shimla, a hill station (mountain town) north of New Delhi. It’s called a “toy train” because, unlike its other Indian counterparts, it’s a smaller train on a narrow-gauge track that chugs through over a hundred tunnels (and hundreds of bridges) that are of their original design (from the late 1800s). 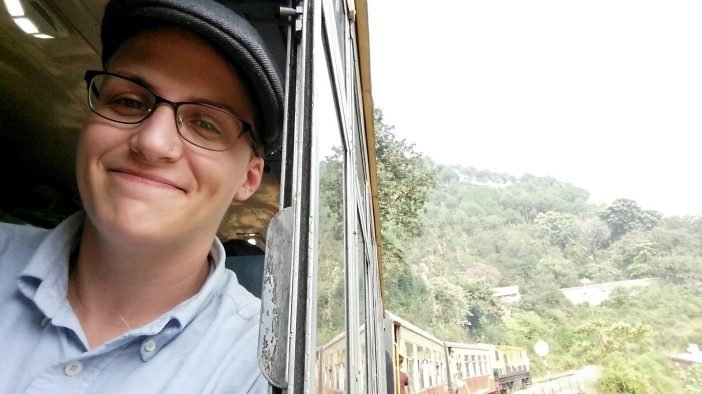 Shimla is now a honeymooners’ getaway (and a state capital), but it was once the summer home of the British colonial government, when they wanted to escape the heat of the then-capital of Calcutta. It was also where some of the first discussions about independence were held between British and Indian leaders in the mid-1900s. And in many ways, it still reflects the effects of its colonial legacy (check out this article in The Guardian for an interesting reflection/critique on Shimla’s past and present).

Before the British turned Shimla into the summer town of their desires, it was little more than a village on a hill—so, to make it easier to get to and from the town, this railway line was commissioned and has been preserved ever since.

While traveling the American West with Keyes, I began to love the way that light changes when you’re on the rails, how you’re privy to every shift and shadow, how the landscape and sky would close and open itself to us. How we’d go to bed surrounded by flat plains and wake up to mesas and boulders and the dry, cracked earth.

I didn’t get to sleep through this one (at five or six hours, it was a relatively short ride), but I did enjoy watching the scenery as it went by. The food offered at stops at old stations along the way. The trees scratching at the sky. The tunnels shifting from shadow to the brightest of lights.

And of course, the people. I made friends with a young man who was traveling with his extended family, who were all from outside of Kolkata , and we chatted about his studies and sports and the differences and similarities between our two countries. By the end, he told me he was his “first foreign friend” and offered me a gift–a bracelet made of wooden beads and a cross.

I put it on my wrist as we got off the train in Shimla, and I’ve traveled with it ever since.

7 thoughts on “Riding the Rails to Shimla”