The day I made my decision to change everything, the rain came down in sheets. My friend Keyes and I were in their car, pulled over in a parking lot by an empty park. It was dark. Streetlights cast strange shadows onto my skin, the water making the light shift and change. I clenched my teeth and swallowed down the thickness that had gathered in my throat. “I just–I don’t know how to go on,” I said.

It was late summer in Columbia, South Carolina–August, one of the most oppressive months. While our friends in other, more northern regions of the U.S. were considering pulling out light sweaters and working on some fall cleaning, the humidity of the Southern summer continued to smother us. It was two months before the floods that would wipe out whole neighborhoods and wash away our roads, and about two months after a young white man had walked into an A.M.E. church in Charleston and killed nine black parishioners. I’d gone to the protests that summer to take down the Confederate Flag and watched, riveted, while our legislature debated its removal into the quiet hours of the night. About a month after the shooting, I stood next to fellow South Carolinians and cheered as the South Carolina Highway Patrol honor guard lowered the flag, feeling the crowd’s exuberance. I sat on the steps of the State House at sunset the next evening and watched as families of all colors lingered on usually empty benches nearby and eyed the place where the flag had flown. I felt the sense of lightness left in its absence. It wasn’t everything, and it wasn’t enough, but it was something.

Change was in the air. Red states are rarely great places for social advocacy, but as a queer, gender non-conforming feminist who had lived in the South for almost 20 years, I’d been working for change for all of my career, and I’d been surprised by the spaces in which change took root in South Carolina. Early in my professional career, I’d co-directed the Vagina Monologues and seen the intersections of art and advocacy coalesce and catalyze. When I worked at a rape crisis center, my colleagues and I had gone into middle and high schools and taught about gender norms and healthy communication and consent and sexual assault. More recently, working full-time at an advocacy organization serving the lesbian, gay, bisexual, transgender, and queer (LGBTQ) community, I’d driven corner to corner across South Carolina teaching healthcare providers and domestic violence centers and youth programs and other groups about how to treat LGBTQ clients in respectful and dignified ways–and thus improve their outcomes. And I was always surprised by how many people–even in the most rural of areas–wanted me there, wanted the knowledge, and were so enthusiastic about what they’d learned.

But although change was happening, it wasn’t happening fast enough. It was hard enough to fight against systems of oppression “out there,” but worse, I’d realized how entrenched they are within advocacy movements, too. Sure, I felt support with each “thank you” I got after each presentation, and every “I’m so glad you’re doing this,” and each “your work is so important.” But I felt like I was fighting the system within and without, and I didn’t know if I could continue any longer.

I sat with Keyes in their car, rain pouring over windows and pooling around tires. I’d spent the afternoon at Keyes’ house working on a film project and scouring the internet for a way out. A teaching job in Thailand or a mission position with the Lutheran Church where I’m a member. Having lived and traveled abroad, the vastness of the globe called to me, and even though I’d tossed out an application here and there, nothing had come through. After waiting for hours for Keyes’ film editor friend to finish editing a scene for a short film we were making, I was feeling increasingly stuck. It was then that Keyes, always an empath, invited me out for a walk. When we stepped out their front door and into the rain, we decided to drive instead.

The rain reminded me of monsoon season in Korea–sudden, torrential. Flash flood warnings broke into the radio programming, emergency klaxons blaring. We drove across the bridge over the river that would, in a few months, overflow its banks. The rain got so bad, Keyes pulled over when we found a quiet parking lot by a park.

Memories chased me. That time, years before, when I drove over the same bridge and by the same park, sobbing in my car, overwhelmed by trying to help people in crisis. How later, I’d told my friend Sajitha about it, and she asked me why I hadn’t come to her apartment just a couple miles away, why I hadn’t called, why I hadn’t just let her hold me as I cried. I hadn’t understood how to answer her then, but I knew I wasn’t that person anymore.

So when Keyes asked what was going on, I described my desperation, my longing, my creative dryspell, my desire to fade into nothing with an honesty I’d not even offered my therapist.

“I’ve tried to find ways out,” I said, “ways to make things better. I’ve been going to therapy. I’ve been going on walks. I’ve been trying to sleep more and drink less. I’ve done things for self-care, but nothing helps. I’ve applied for jobs, and I even had this interview for a teaching position in Korea, but nothing’s come through. And so I think I’m meant to be here, I’m such a fatalist, but I can’t stay–I can’t do it. I can’t do this. I can’t keep doing what I’m doing. I won’t be able to go on, if I do.”

Maybe I was a bit dramatic, but it was a dramatic moment–the rain, my tired, broken heart. I was spent, and hurting. And though Columbia was blooming into an arts-friendly place with a progressive core of activists, academics, and artists, among whom I’d built a wonderful community, I felt like a ghost of my own self.

A few weeks before, I’d tried to describe it to my friend Alex. “I want to disappear,” I said, explaining my exhaustion and my work and feeling pulled at from every side.

I couldn’t look at Keyes. I was looking at my hands and the way the water and light made them into their own projector screens, creating more beautiful patterns than I could ever imagine. I took a deep breath. “And I was looking at these jobs and things when I was at your house today,” I was saying, “and then I ran across this blog, and this person had just sold all their stuff and went traveling the world. For months. Years, even. And something inside me said, ‘I want to do that.’ Even if it’s just for a few months. I just–I have to do something, I can’t–and I know it’s crazy, but–”

“It’s not crazy,” Keyes said, looking over at me with all the depth of their Pisces eyes.

And so it began. The birth of possibility. The first brick removed from atop my heavy heart. The realization and plan we made together that night buoyed me through another month of heartache, and even though I found a workspace where I felt valued and supported in ways I hadn’t felt in a long time, the glimmer of the journey ahead continued to pull me forward. Even when we pushed back the start date, it was never out of sight.

That moment of alignment with Keyes in that car saved my life. In the midst of depression, I saw a way out. There were helpers along the way, of course–spiritual guides to bolster me and new friends to give me new perspectives and old friends to show me what love is and a cancer scare in December that reminded me how much I value life and a writing partner who helped me remember how much I love–and need to–write.

It has been a slow climb, with many twists and turns. And I owe so much to this place that I’ve called home for more than 10 years, and the people in it who have become my second family and my best cheerleaders, who have nourished my soul and who have allowed me to see theirs. I am grateful to South Carolina for shaping my activist spirit and sharpening me into the advocate I am today. I am thankful for the wonderful mentors I’ve had in the creative and academic realms here who have believed in my abilities and have helped shape and support me in my artistic career.

But now it’s time to go. The world calls. And I’m willing to travel the mystery. 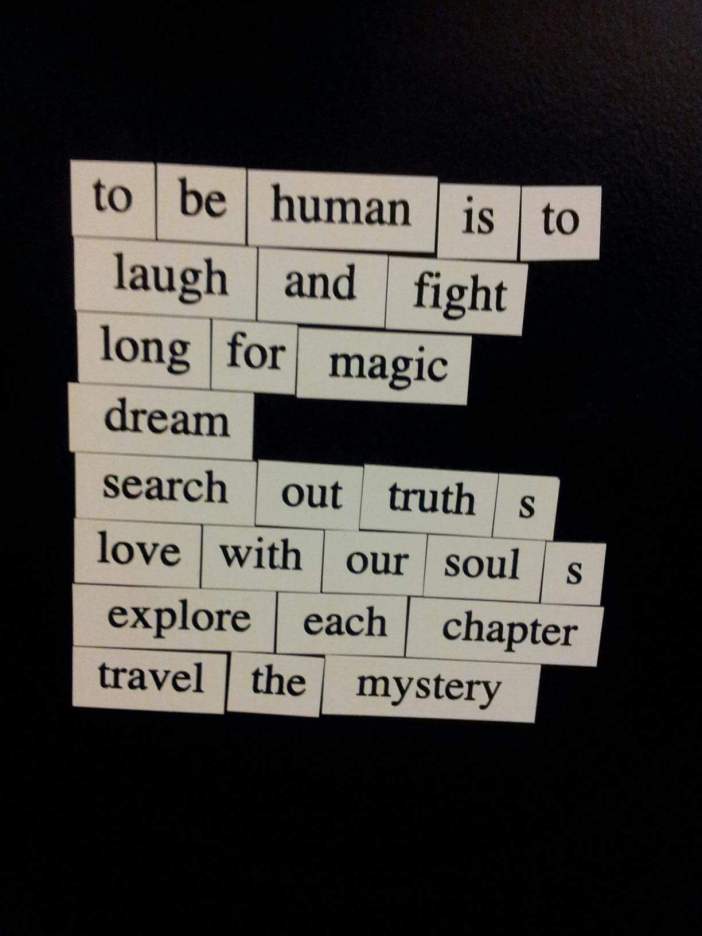 (Poem I wrote to myself one day at work in the midst of the struggle being real. I hope I can live into all of it, but these days, I’m really trying to work on those last three lines….)

6 thoughts on “Travel the Mystery”